0
was successfully added to your cart.

Today I celebrate the unforgettable, my little brother David, who took his own life seven years ago. It’s been a long journey without him, countless emotions have flooded my mind.

There is rarely a day that goes by without my wishing he was there to share something be it trivial or momentous.  As of late, I have been thinking about how I can incorporate David into my son’s Max’s life. While he is only 18 months old, I find myself opening old wounds, primarily a constant grief that my Max won’t know the antics and shenanigans David would have surely brought to the table. How much I am missing not sharing my son with his Uncle, how much my son will miss out on because he won’t have a David to go to when he has questions he won’t ask his mother or me.  And it makes me sad, angry, disappointed, and disjointed.

It’s not as amplified as it was seven years ago which was a violent roller coaster but, rather a dull ache like a hangover that won’t go away, no matter what you try to do.  It’s always sitting there somewhere in the grey matter waiting to thump when you least expect it.

Suicide, in particular, takes a unique toll on the people who are left behind. I don’t think it was ever David’s intent to create anguish for so many other people nor did it likely even cross his mind.  However having lost several loved ones in my life, I feel like there are certain things you expect to lose in life, for instance, we understand that at some point our parents and grandparents will eventually pass on.  Medical diagnoses, cancer, infections, or accidents will impact all of us at some point, and so I think in part we sort of plan for these likely outcomes.

When you lose somebody to suicide you become something like the walking wounded.  You will constantly beat yourself up wondering if there was something more you could have done to have changed the course of another person’s actions, and this survivors guilt weighs heavy on the soul.

This year I decided to schedule the gala on International Survivors of Suicide Day with the intent to not only celebrate the unforgettable, the people we have lost to suicide, but to also give a little nod and acknowledgment to people like me, like us, who endure and endeavor to live another day.  To recognize that when we lose somebody to suicide, we too are ultimately changed forever. To acknowledge that some days the sweet will be less sweet, the bitterness becomes more pungent and no matter how vibrant a sunset, through my eyes it’s a little less spectacular because my brother is not here with me to see it. But I am hopeful because David’s suicide forced me to think differently about mental health and to open my eyes to just how lethal an injured mind can be.

I have learned empathy and how to move closer to somebody who is suffering when most rush to get further away.  I know everybody who supports me and the foundation does the same, and so I think we deserve to take a little time and give ourselves a little pat on the back for being a survivor of suicide.  I can tell you first hand it is not easy and you are not alone in this.

I hope you will consider joining me on November 17th at the gala, because this year, in particular, this one is for me, it’s for us.

It’s a reminder that while we will never forget the ones we have lost, we must also remind ourselves that we are still here and that we will always now carry a wound that will never heal.

David – I miss you each and every day.  I always wish there was more I could have done for you, I never would have stopped fighting for you and I never will.  There are so many things you are missing little brother, and it pains me greatly to not be able to share. But I’m gonna keep on going now and be the best Dad I can be for Max.  He has many little facial expressions that look just like yours.  When he is old enough, I will tell him all about you and the things you did for so many people and I will tell him about your struggle and the pain that you endured that took you from us. I do really just wish I didn’t have to. I Love You Buddy Bud…. 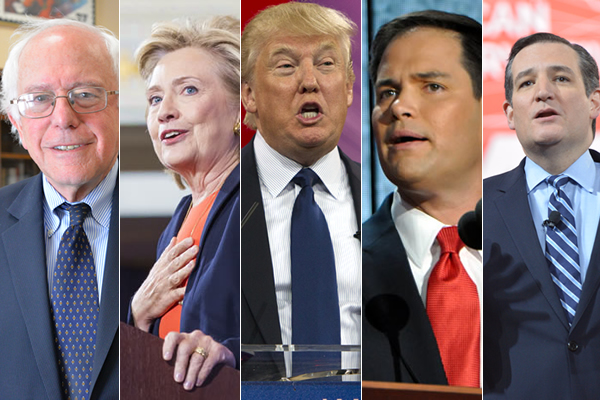 The Election is Responsible for MY Depression

The Election is Responsible for MY Depression

© 2021 The Life Is Priceless Foundation. Supporting Research and Treatment of Depression and Suicide Prevention.

World renowned photographer and mental health advocate Nigel Barker will be the face and
voice of PROJECT INSPIRE through the photography and semi-scripted documentary of
influential people as they tell their story of how they are impacted by mental health and making
a difference in the community. Nigel will capture their stories through his lens and create
exhibitions around their work and advocacy which will allow other people to share in an
immersive experience and help raise money to fight the stigma associated with mental health
and encourage people to find their own creative ways to participate.

Inspiration: as part of the Inspire pillar of the L.I.F.E. initiative, the secondary goal is to
inspire people to open up about their struggle or to help those who are struggling.

Help develop a learning algorithm that identifies at-risk individuals based on social behavior patterns, tracks the content they share and interact with over time and gathers insights around the stages that lead up to suicide attempts or completions.

Submit Your Concept or Idea
Donate to L.I.F.E.
Donate to FoF

We ask you to join Friends of Firefighters, the LIPF, and Steve Buscemi and support this project. We will develop a curriculum that is specific to the firefighter culture and tailored to increase education, decrease stigma, and encourage resilience within this community. We will make a difference.

$500 = supports the development of the curriculum (research & writing)

$100 = supports the dissemination of the curriculum to one firehouse